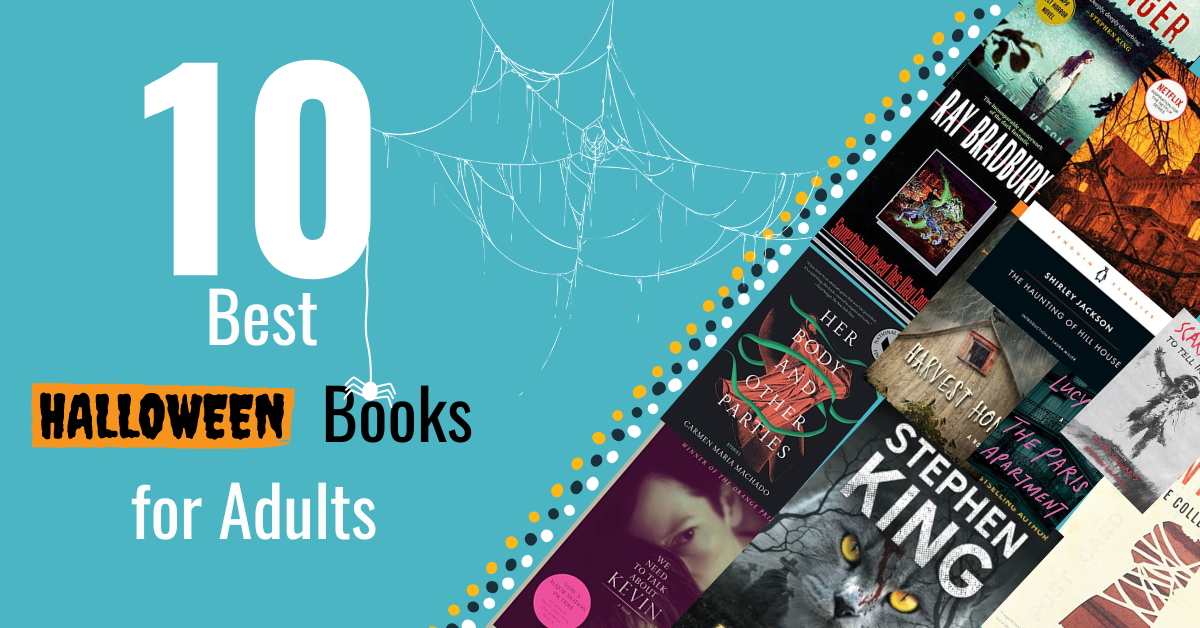 If haunting from home is more your speed than trick or treating, don’t despair. Halloween chills come in many different shades here at BookScouter HQ: feeling a little gothic, a little sleek, sexy undead, or even some hell-is-other-people horror? There’s a book for that! Here you’ll find our picks to keep you up past the witching hour…

The Paris Apartment: A Novel

Foley’s twisty thriller centers on the exclusive apartment building of the title, where every resident harbors a secret. None more than a charming writer, Ben, who’s oddly unpopular. The head-hopping narrative teases with Ben’s seemingly malign influence and why he seems to have vanished. Read for: a claustrophobic view on the City of Light.

The Haunting of Hill House

A classic of the genre from the author of The Lottery, which, though much analyzed, remains one of the most unsettling short stories ever published. It’s unclear if Jackson would have approved of a coloring-book edition of her novel, but leaving aside questions of intent, Hill House is still a novel every horror fan should try. Read for: a masterclass in building tension.

begins with the urge familiar to urbanites, those seeking a healthier life, or simply a #cottagecore romance. A family flees Manhattan for Cornwall Coombe, a New England idyll. Best known for the 70s adaptation starring a career-twilight Bette Davis, Harvest Home excels at surface loveliness and the malice beneath. Read for: a perfectly executed bait-and-switch bit of plotting.

Something Wicked This Way Comes

The first novel on our list actually set during the spooky season and an influence on no less a luminary than Stephen King, Something Wicked taps into all that’s lurid and sinister about carnivals. Much like Guillermo Del Toro’s superlative Noir peopled by carnival folk, Bradbury’s work, despite its supernatural trimmings, holds a mirror to the darkness of human nature. Read for: a bleak fairy tale filled with portents.

While you could spend all of October reading every scary story from Stephen King, we think this one ranks as one of his best. While light on actual scares by today’s slasher-flick standards, it lingers in the memory for its truthful exploration of grief, as it follows Dr. Lois Creed, a man marked early by death and his family as they begin a new life in their (old) new home. Read for: a genuinely disturbing tale that mounts primal fears on a sense of creeping dread.

Scary Stories to Tell in the Dark

A nostalgic reissue for 90s middle-graders who grew up on R.L. Stine’s Goosebumps. Spawning several sequels and a film adaptation, the stories here offer gentle campfire thrills, with a little silliness. No real terrors to be found and nothing to perturb the squeamish; just old-fashioned fun. Read for: getting into the (family-friendly) spirit of Halloween.

Not to be mistaken for the cult film featuring bored, ultra-chic vampires in love, The Hunger reimagines a chilling footnote in nineteenth-century American history. Katsu grows a terrible narrative from a real-life seed crystal: The Donner Party. A doomed expedition over the Sierra Nevada mountains ends in disease, death, and, famously, cannibalism. What might be a mere survivalist cautionary tale takes on a supernatural slant here. Read for: a meticulously researched and disturbing period piece, vividly rendered.

Her Body and Other Parties: Stories

Her Body and Other Parties: Stories by Maria Carmen Machado: this debut collection of short stories develops the horror inherent in our everyday – the perils of sexual encounters in a pandemic, or the power of fairy tales within a marriage, a bride who collects stories that hint at violence and spite ‘pared away’, or a woman whose weight loss surgery invites a golem of sorts into her home. Machado’s stories explore the raw power, pleasure, and pain of life in a female body in haunting, glittering prose. Read for: grown-up, strange and sexy scares – reader participation actively encouraged.

We Need to Talk About Kevin

A bracing, terrifying antidote to the sentimentality we cling to about motherhood. Shriver’s explosive novel confronts deeply uncomfortable possibilities for every mother: the raising of a child one might not like, as well as the potential for that child to commit terrible acts. Read for: the eternal horror of one’s own creation, uncontrolled.

This 1963 debut introduces one of literature’s most terrifying villains, Frederick Clegg, a maladjusted young man who terrifies precisely because he’s unaware of the harm he does to his victim, art student Miranda. An antecedent to the work of Thomas Harris, or the dispiriting number of dead or captured girls on TV, this works best as a study of the banality of evil. Read for: a claustrophobic two-hander that examines intersections of class and gender on the ultimate horror—loss of free will. 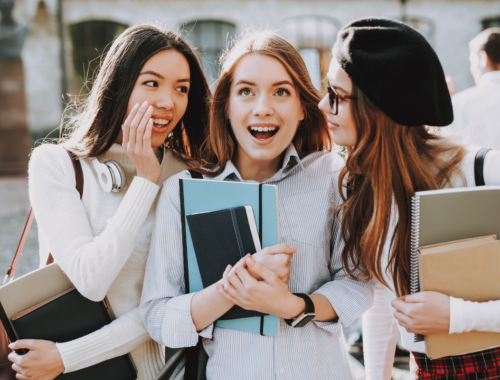 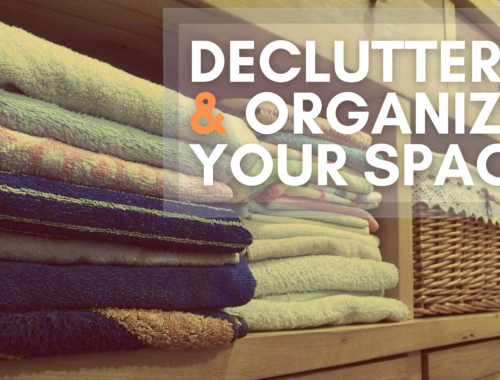 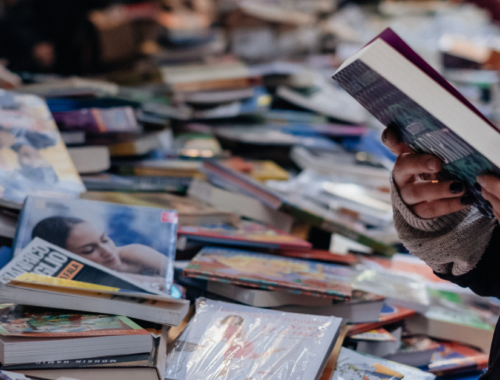