I was away from my computer for most of the morning and just saw all of the emails about the site being down. After a quick investigation, I found that some of the database tables required to run the site were corrupted. This was causing the home page to show up incorrectly, and the pricing page would show the book detail but wouldn’t display any prices on it. The problem has been fixed now. I’m still trying to determine the cause, but it will likely just be ‘one of those things’ that computers sometimes do. Thanks to everybody who sent me an email letting me know about the problem.

I’ve just finished adding Chegg.com as a new merchant.  Chegg is primarily a company that rents textbooks to students, which is a fairly new concept that seems to be gaining some traction. From what I know, they are a pretty good company to deal with, and they seem to be offering a pretty competitive price for many textbooks. Please give them a try and leave feedback for them. It looks like Powells also changed the layout of their page which broke lookups for it. That has been fixed, and I see that they now offer payment via PayPal.

Since quietly launching BookScouter.com about a year and a half ago in August 2007, I have been making changes silently on the site. The layout and functionality has largely remained the same, but vendors have been added and removed. I’ve revamped some of the behind-the-scenes code to try and improve efficiency, and I’m quite happy with how things are working now. I have had email conversations with several frequent users and appreciate your suggestions to make the site more useful. I’m working on several things, including a mobile version of the site and some ways to make the searches go faster. It seems like now is a good time to introduce a blog. It will be a place where I post site announcements and solicit feedback from users as I develop some of these new projects. 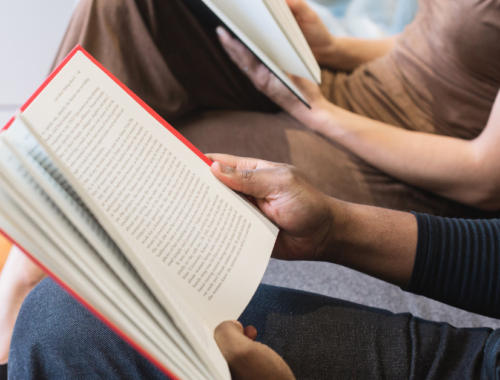 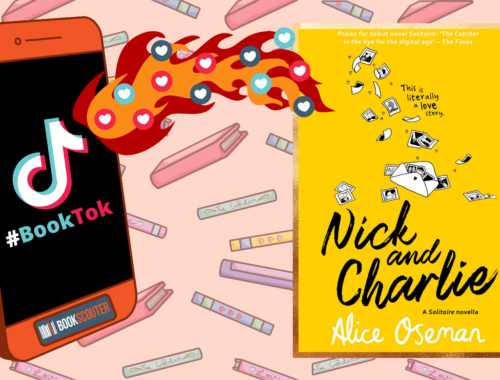